The fastest and easier way to print your favorite moments.

Fotodelivery approached us when they needed to implement major changes based on user feedback in their existing apps. They wanted help with the transition of their digital app from the MVP stage to the product-market fit phase.

Fotodelivery had already noticed some blockers and identified areas where they would need Made2’s consultancy. We managed to deliver two mobile apps (iOS and Android) within two months that included several improvements in performance, design, and user experience.

All apps received very positive feedback from the users and the team at Fotodelivery and Made2 are currently gathering data for the next phase of development. 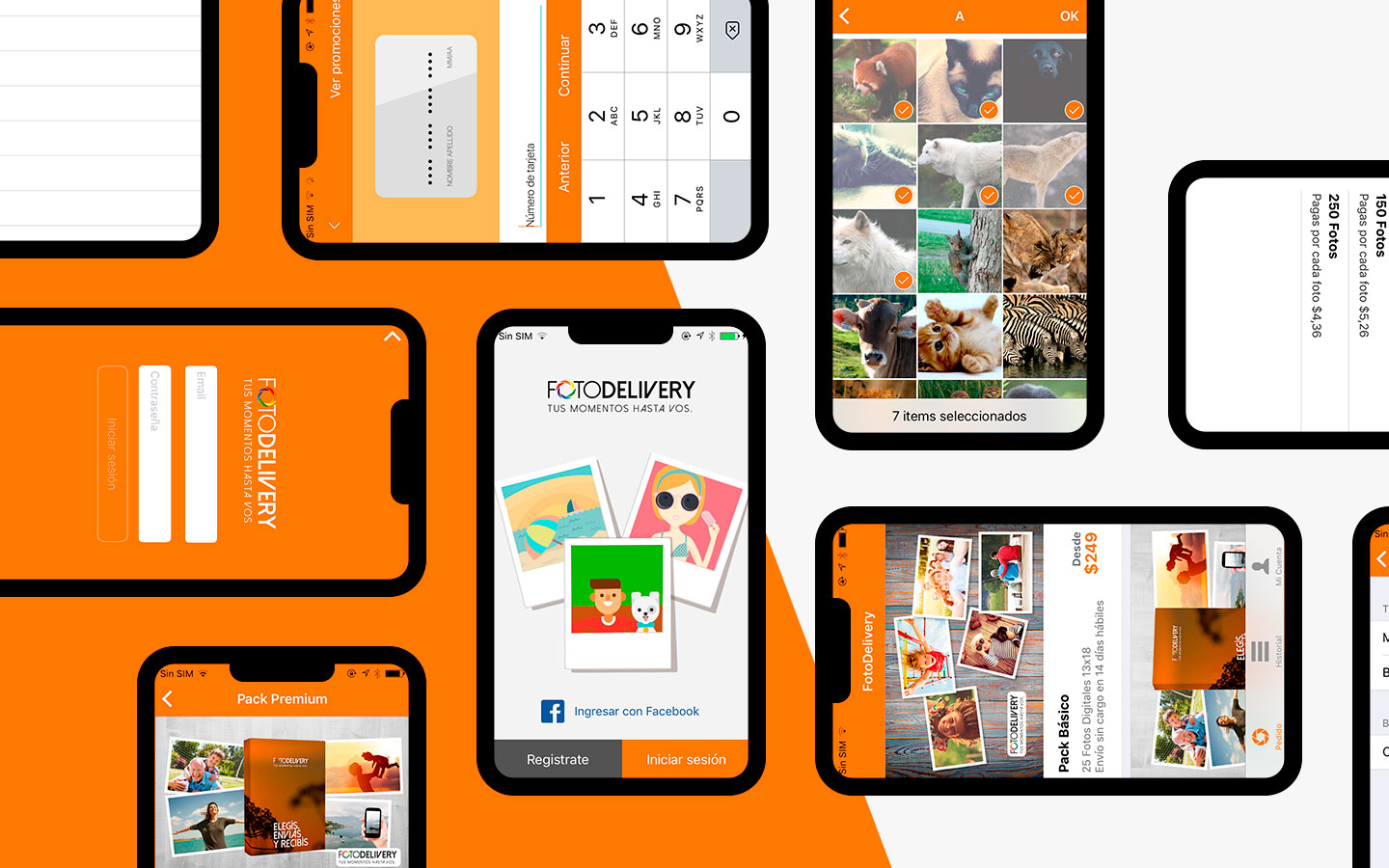